Get Your Green on In Siskiyou!

If you’re looking for some fun ways to go “green,” spend St. Patrick’s Day in Siskiyou! St. Patrick’s Day observes of the death of St. Patrick, the patron saint of Ireland. In America, that of course means a celebration of Irish culture with parades, special foods, music, drinking, and a whole lot of green. We certainly have the usual shenanigans covered in Siskiyou, but we’ve also got a few other novel ways to celebrate.

So there’s a lot of talk about corned beef around St. Patrick’s Day, and Siskiyou has some of the best. From the Corned Beef Ruebens at the Wheelhouse in Dunsmuir and Bistro 107 in Mount Shasta to the Corned Beef Hash made from scratch at The Dutchman in Montague and the Hi-Lo Café in Weed (read more about that here). But in Siskiyou you can also create some seriously delicious pasture-to-plate Corned Beef, and nothing beats the flavor of doing it yourself!  Find a recipe on the internet like this one (or reach out to your favorite local cattlewoman!) then pick up a locally raised and harvested 4-5 pound cut of brisket from the Miner Street Meat Market in Yreka, Five Marys Farm Store in Fort Jones, or Shasta Valley Meats in Montague and start your brining.  Just know it takes about 10 days to brine so plan ahead. 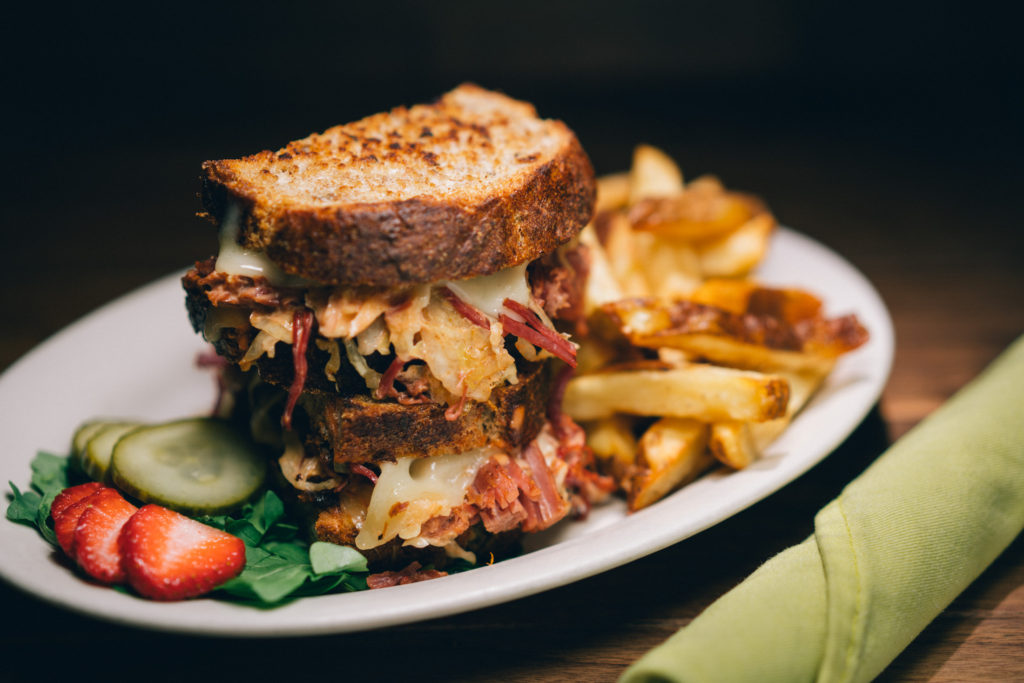 Bring on the Shenanigans

When it comes to whiskey, Denny Bar Company is Siskiyou’s only distillery and well worth a trip to Etna.  Their aged whiskey still has another year to go, but their Stiller’s Cut – an un-aged special malt and corn base whiskey – is ready to pour with Saint Patty’s specials that whole weekend!  And no St. Patrick’s Day in Siskiyou would be complete without a pub-crawl so McCloud has you covered. McCloud’s Annual Pub Crawl, now in its second year will take place on Saturday, March 16th from 4-10pm.  It will start at the Axe & Rose Public House in downtown and will hit eight spots in town!  Pick up your $5 passport at the starting venue and enjoy a little trek of the Irish.

Grow A Shamrock – or two!

Oxalis Regnelii – also known as the lucky shamrock plant – is a popular indoor bloom around here and can be grown year-round in a pot.  It will flower in just 4-5 weeks with beautiful white blossoms and can add a little spring to the winter weather we’ve been having so much of this year!  To get one of your own, be sure to check in with the Mount Shasta Florist, located just behind the Native Grounds Nursery and Garden Center in Mount Shasta.  They usually carry a couple of varieties, and can also order it for you.  And, while you’re in there, pick up an Irish helping of green roses and carnations to make your green St. Patty’s Day bouquet complete! 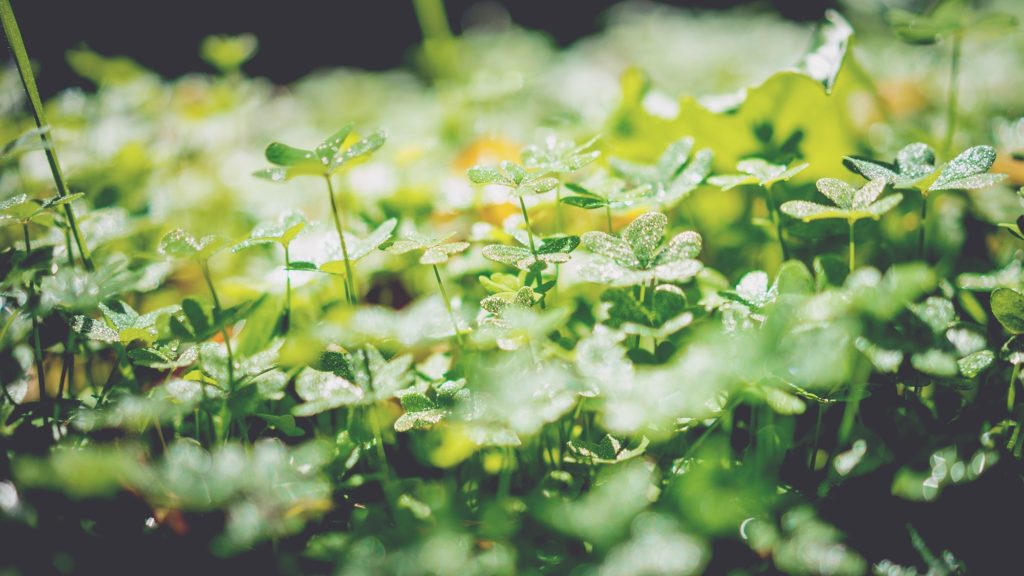 There are a lot of great joints in Siskiyou that can pour you a proper Irish Coffee, you can even make your own with Siskiyou-roasted coffee from Northbound Coffee or Weed Coffee Roasting Company.  But for a green spin on your daily joe, head to Seven Suns Coffee and Café in Mount Shasta where they can whip you up an Emerald Latte (crème de menthe, anyone?) or a Leprechan Soda! (Who doesn’t love a good kiwi Italian soda?)

While Siskiyou does have some pretty fantastic rainbows, so far there are no reports of little green men frequenting our forests.  But there are several eyewitness accounts of two other legendary beings: Lemurians and Bigfoot.  Everyone knows Bigfoot, and you’d be hard-pressed to find a more impressive artistic rendering of him than the giant Bigfoot Statue greeting you in Happy Camp.

But what about Lemurians?  Based on evidence of Lemurs in Madagascar and India but not Africa, a 19th century zoologist hypothesized about a lost sunken continent called Pangea.  But instead of disappearing into a watery grave, some people believe the continent’s inhabitants – a highly-evolved spiritual race now called Lemurians – escaped to the New World and set up in Mount Shasta.

Since then, there have been sightings of tall, ephemeral beings in white robes, and even expeditions to uncover their hidden city. When you realize that Mount Shasta is considered the Earth’s root chakra – and one of only seven energetic chakras found on the entire planet – it starts to make sense! For a more complete story on Lemurians, here’s a good read from our friends at Active NorCal.