Yreka Bakery, And Other Siskiyou-Centric Palindromes

Fun fact: Siskiyou lays geographic claim to one of the most famous palindromes in the English language: YREKA BAKERY. Whether you read the name forward or backward, it spells the same, and has long been a favorite of those with ailihphilia. (Can you guess why that might be the word for a lover of palindromes?

But before there was a bakery, there was the Gold Rush town of Yreka, the origin of whose name is also cloaked in lore. Some say it’s a name taken from the Shasta Indian word wáik’a’, meaning “white mountain” or “north mountain” (a reference to nearby Mount Shasta). Others say it comes from a misspelling or play on Eureka. (e.g., “If we can have a U-reka, then why not a V-reka or a Y-reka?”) And then there’s the tale made famous by Mark Twain that finally gets to the heart of Yreka and its infamous bakery. The story goes something like this: as a traveler was passing through town during the Gold Rush, he walked by a canvas sign for a new bakery being hung. Not only did he not see the “B” in the bakery’s sign, he also happened to read it from behind and backward, mistaking it as the name of the town. Behold, Yreka! Whatever the real – and probably less colorful – story may be, the truth is that there really once was a Yreka Bakery in Yreka, not to mention even a Yrella Gallery. So, in honor of this unique slice of history, we’ve decided to put together a fun little list of Siskiyou-centric palindromes for your enjoyment and exploration! 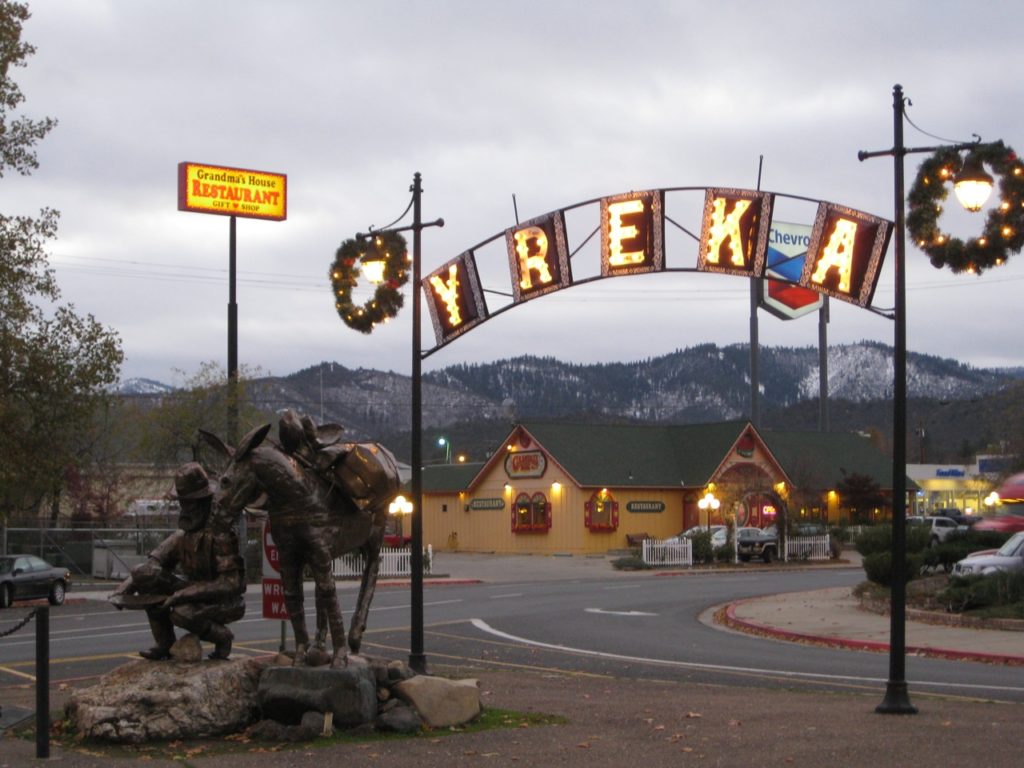 How about a little history on the actual Yreka Bakery that did come to town? It was founded in 1856 by alleged Civil War deserter and baker Frederick Deng. He clearly recognized the palindromic promise of its name early on, running an ad in the Yreka Journal in 1863 that said: “Spell Yreka Bakery backwards and you will know where to get a good loaf of bread.” The Yreka Bakery eventually moved into to its long-time location at 322 and 324 West Miner Street in the Brown-Nickell-Authenrieth Building, where it remained under several ownerships until it closed in 1965. In 1970, the Yreka Bakery premises were occupied by an art store that cheekily called itself the Yrella Gallery – clearly in homage to its previous tenant. Now, the building houses a popular Italian restaurant called Strings, and is still a part of Yreka’s wonderful and historic Miner Street and well worth a visit. 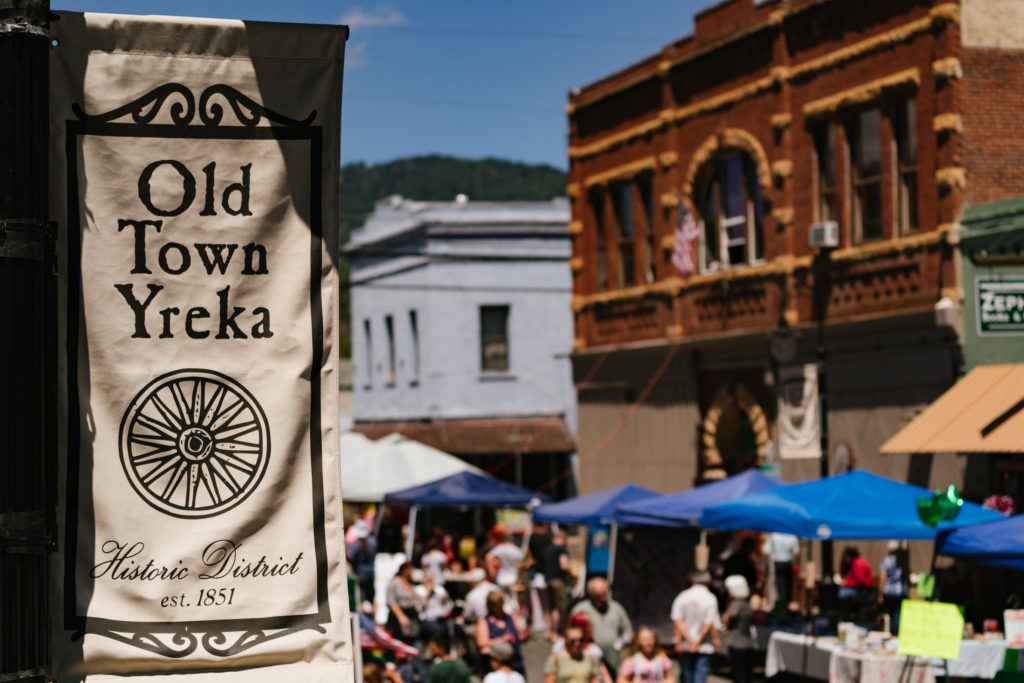 Other Palindromes in Siskiyou:

Given the number of lakes and rivers in Siskiyou, it’s no surprise that there are a wealth of opportunities to enjoy this Siskiyou palindrome: kayak. For enjoyable and easy access to lake kayaking, check out Lake Siskiyou, Kangaroo Lake, Juanita Lake and the McCloud Reservoir, just to name a few. For some wet and wild whitewater kayaking, some of the best can be found on the Klamath and Salmon Rivers in west Siskiyou. Guided services are available, and there’s even a kayak school you can attend at the Otter Bar Lodge. To rent or buy a kayak for a self-guided adventure, check out the McCloud Outdoors & Gear Exchange, The Fifth Season, or visit the Lake Siskiyou Camp Resort.

If there’s an answer to this metaphysical palindromic question, it can be found in east Siskiyou, where some of the best birding in the nation is found at the Lower Klamath National Wildlife Refuge and the Tule Lake National Wildlife Refuge – located just ten minutes apart and adjacent to the Lava Beds National Monument. Established by President Theodore Roosevelt in 1908 as the Nation’s first waterfowl refuge, the Lower Klamath NWR is a 50,000+-acre refuge and is listed as a National Historic Landmark. It is also one of the most biologically productive refuges within the Pacific Flyway, with roughly 80 percent of the flyway’s migrating waterfowl passing through during the spring and fall migrations. The nearby Tule Lake NWR is a volcanic wonderland home to nearly 500 species of wildlife, including hundreds of bald eagles and North America’s largest concentration of snow geese. And there, in the midst of 100,000 shorebirds and breathtaking views of Mount Shasta, you might just find the answers you’re seeking about God. 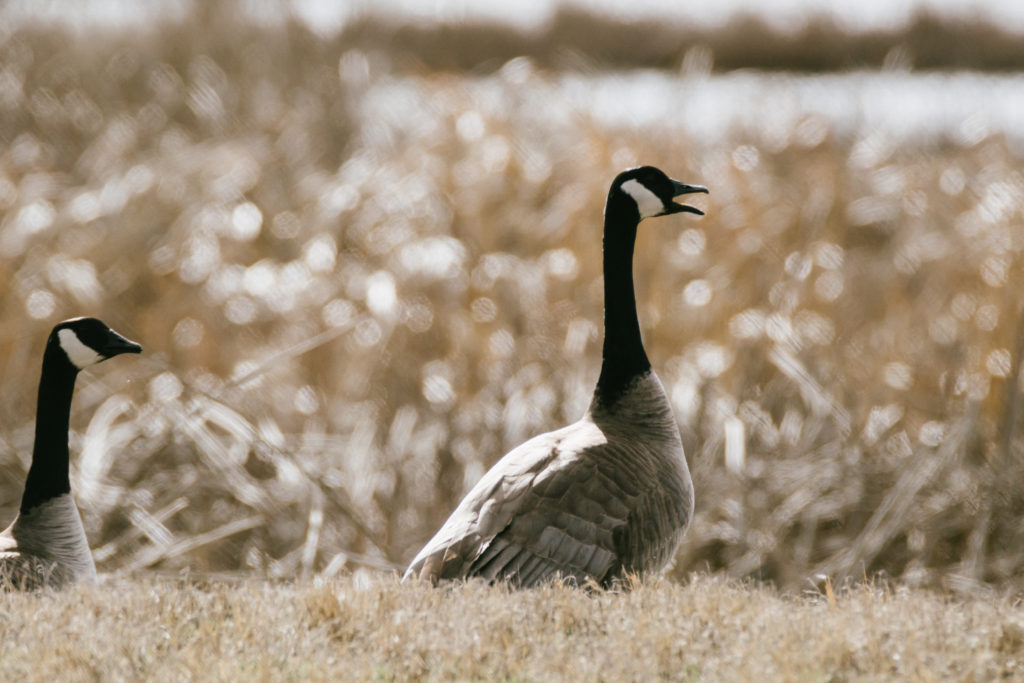 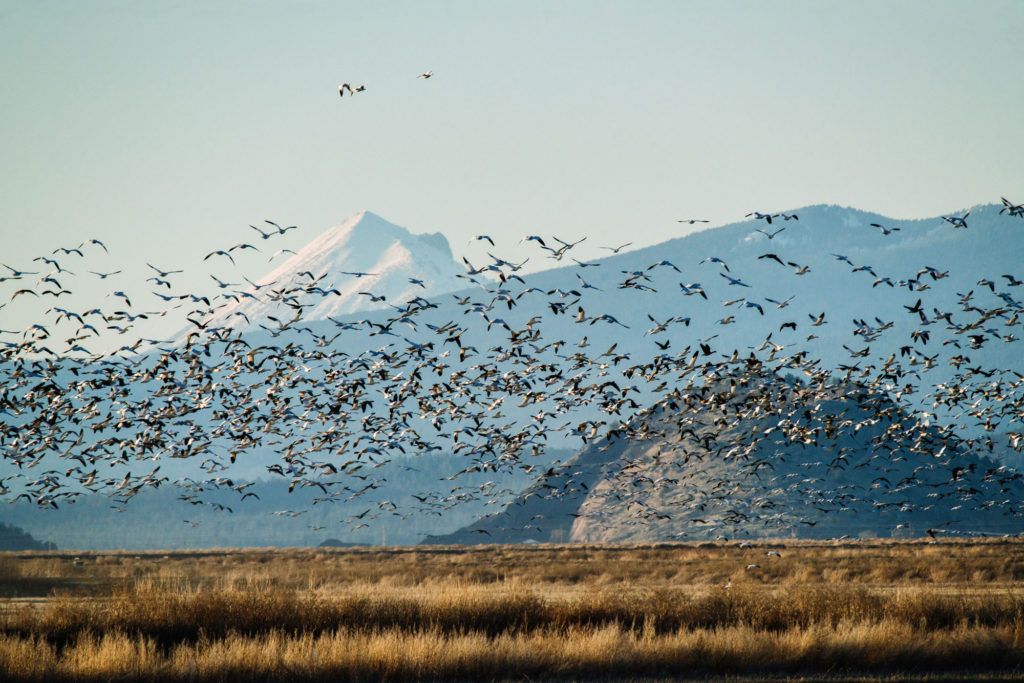 The top spot as a Siskiyou palindrome is a no-brainer. From just about every corner of the county, and sometimes as far as 100 miles away, you can see the peak of its crown jewel: the majestic Mount Shasta. Many come to Shasta to summit, but if climbing above 14,000 feet is a little out of your range, there are lots of other top spots you can access in Siskiyou. Here’s a list of 8 other baggable summits above 8000 feet that will reward you with views of Siskiyou’s premier attraction! 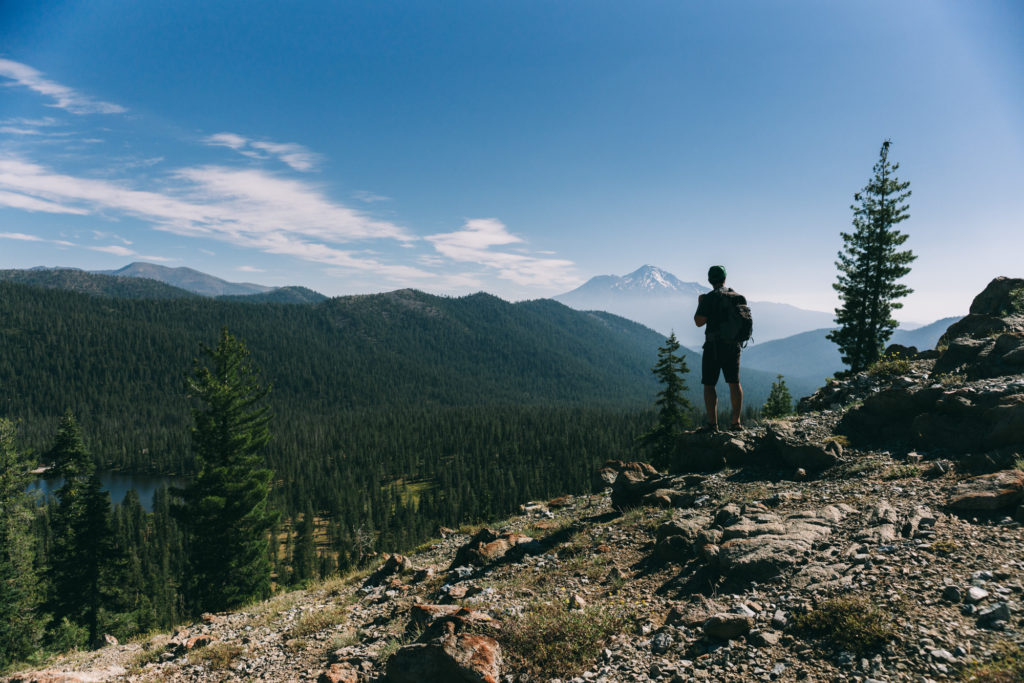 As part of the western frontier, I’m sure you can find an important madam in the history of every Siskiyou town. But one of note is the Dear Madam Mining Claim, a place made famous by the 80-year-old San Francisco socialite Stella Patterson who found adventure near Happy Camp in the 1940s, taming Klamath country as an octogenarian and recorded in the aptly named book “Dear Mad’m.” But there’s another famous madam named Miss Georgia Clark who built the Black Butte Saloon in Weed in 1917. Although it now stands vacant, the building at 259 Main St, Weed was once a hotbed of gambling, alcohol and ladies of the night. During Prohibition, tunnels were built connecting the saloon to an underground storeroom. And, if local lore is to be believed, the Black Butte Saloon found the limelight once again as a favorite watering hole of legendary actor John Wayne. The taps at the saloon have since run dry, but you can still wet your whistle with some locally-crafted beer at the Mt. Shasta Brewing Co. & Weed Ale House just down the street.

Just about anywhere you turn in Siskiyou, your eyes will feast on a sight worthy of “wow.” From the Castle Crags to Mount Shasta, the Klamath River to the Lava Beds, the McCloud River and its famous falls to the pastoral beauty of the Scott River watershed, there is no shortage of amazing sights. For more inspiration on what to see or do around Siskiyou, visit here! 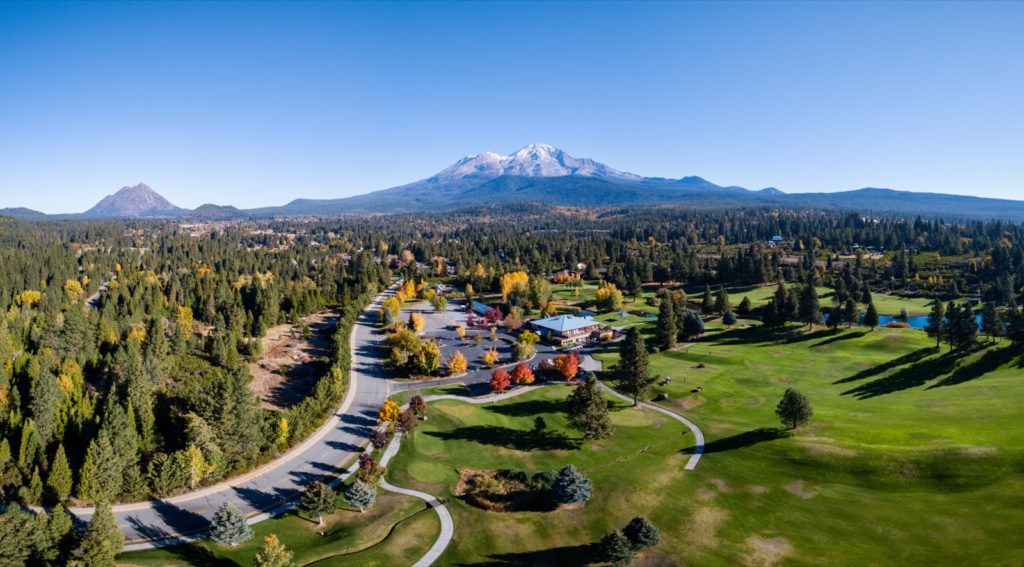