Tule Lake NWR, established in 1928, Tule Lake Refuge encompasses 39,116 acres of mostly open water and croplands. Approximately 17,000 acres are leased by farmers under a program administered by the U.S. Bureau of Reclamation. Refuge permit holders farm another 1,900 acres of cereal grain and alfalfa. These crops, together with the waste grain and potatoes from the lease program are a major food source for migrating and wintering waterfowl •Klamath Marsh NWR, established in 1958, consists of 40,646 acres (164 km) of freshwater marsh and adjacent meadows. 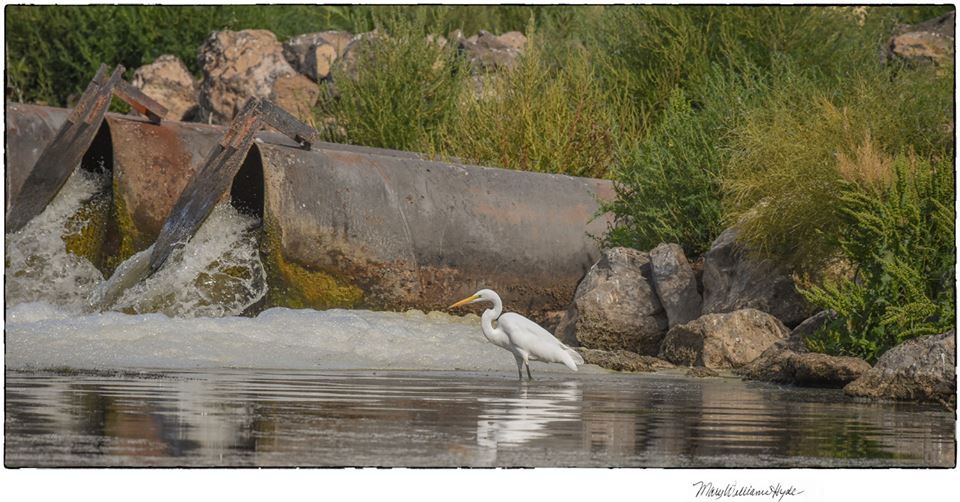