The development of a broad shield volcano formed the Medicine Lake Highlands. When the center block happened to fall along the fractured lines it created an enclosed basin 6 miles long by 4 miles wide. Rim volcanoes were then formed from lava being squeezed up the fracture lines. The volcanoes then let out lava onto the caldera floor and falling over the edges of the original lake Highlands. The rim volcanoes are still easily seen, some of which are Mt. Hoffman, Medicine Mountain, Badger Peak, Grouse Hill, Red Shale Butte, Glass Mountain, and Lyons Peak.

Medicine Lake Highlands foliage is comprised of sugar pine, red and white fir and at higher elevations lodgepole pine with an understory of bitterbrush, manzanita and snowbrush. You will not be able to access Medicine Lake from mid-November through mid-June because the weather will not allow. About 10 feet of snow is dropped and only snow vehicles and cross country skiers are allowed in. There is a snowmobile park called The Doorknob Snowmobile Park that is located 1.5 miles south of Lava Beds National Monument. The Snow Park has a parking lot, warming hut and bathrooms. There is a total of 200 miles of trails in all three neighboring National Forests. Please download a trail map. 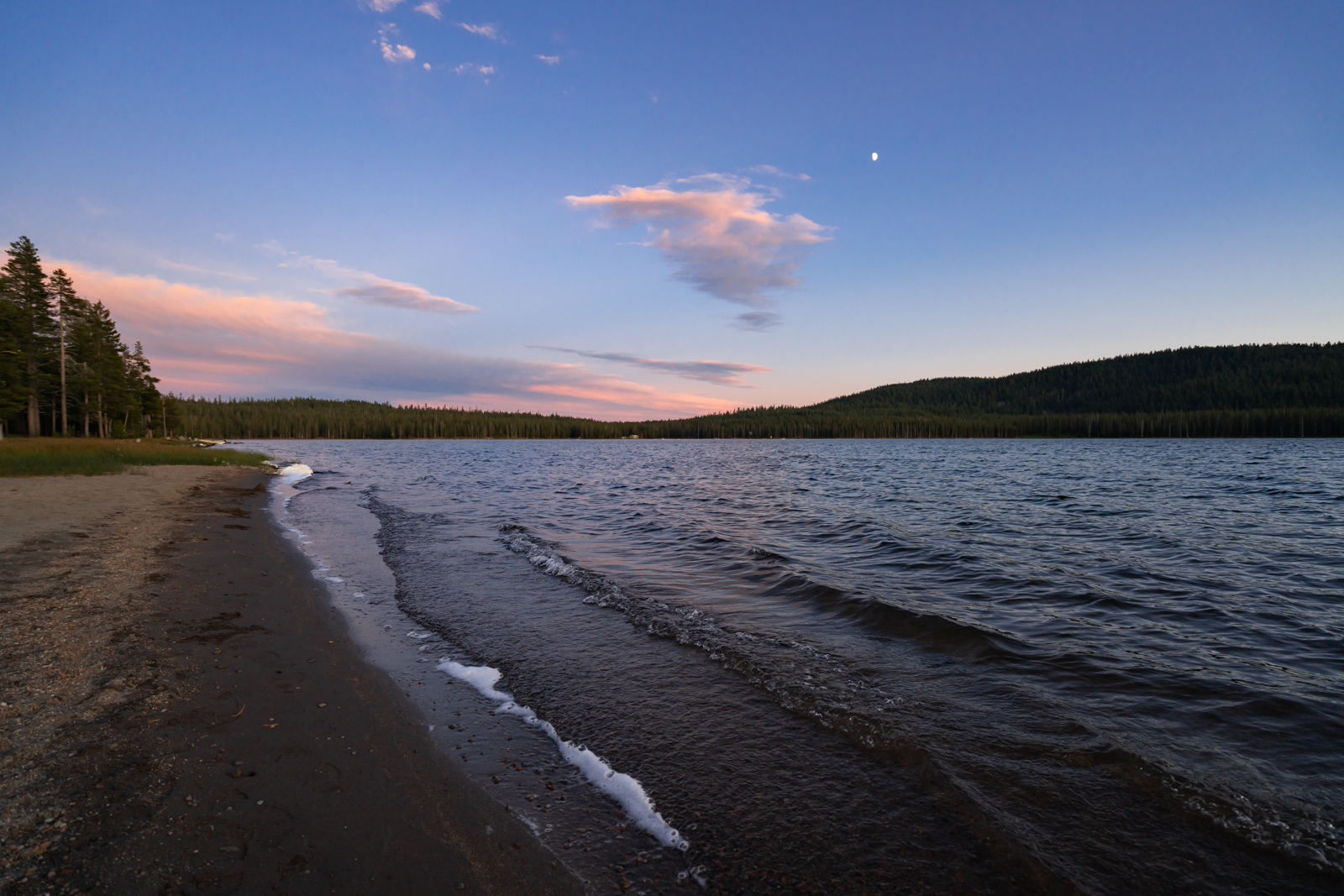