Most of the forest was covered by an immense lava flow millions of years ago. 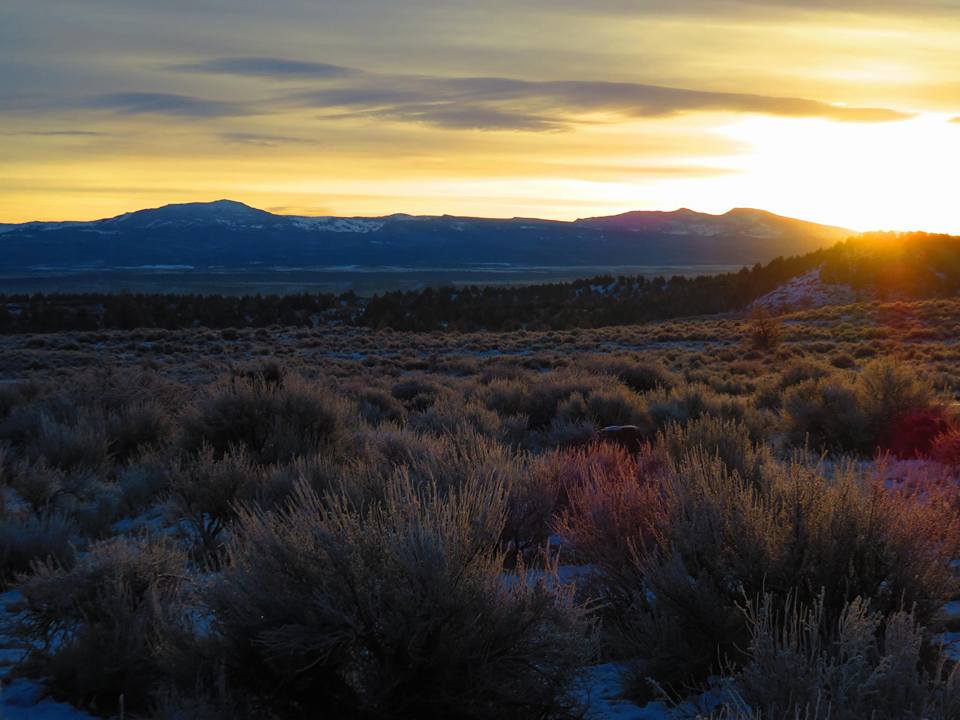