Back in 2003 the grandkids wanted a pumpkin patch. So PaPa planted a patch and later that fall the grand kids sold the pumpkins and purchased a swing set. So the following year we started Papa’s Pumpkin Patch. Here we are now some sixteen years later. The kids that came to the patch in the early years are now bringing their children to the patch. Lots of good times and smile. Thank you all so much for supporting Papa’s Pumpkin Patch – See you this October.

10am until 6pm Every Day in October 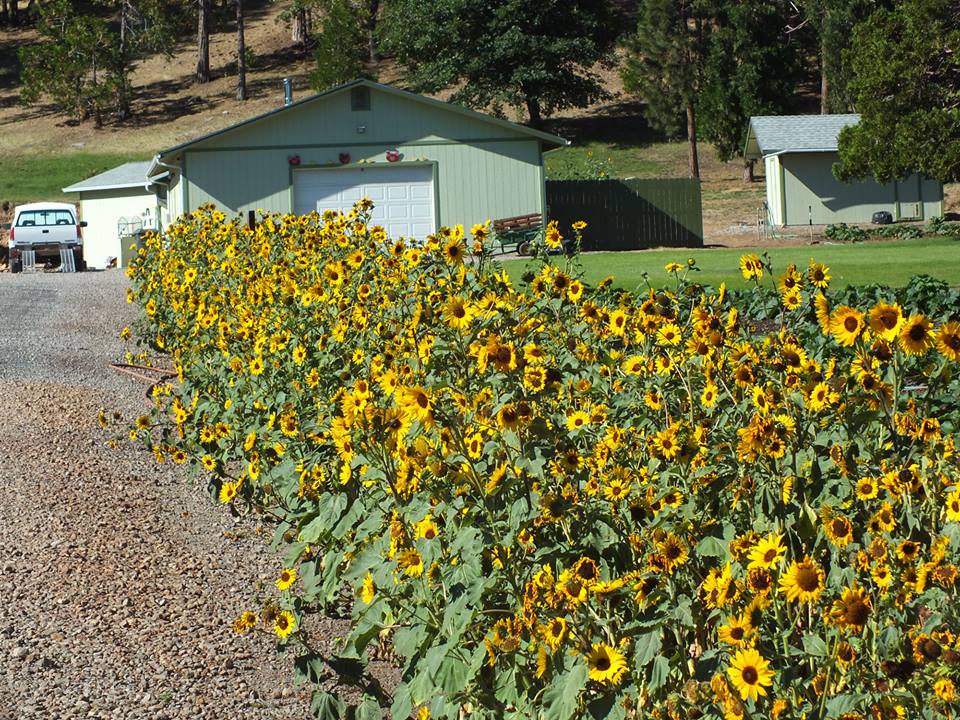