Susan Isabelle, Founder of The Shambhala Center in Mt. Shasta, CA and Keeper of the 13th Crystal Skull of the Maya, brings to the world a whole new way of being and living on planet Earth!

The 13th Crystal Skull is actually two separate skulls that when placed together, transform into the heart of a child! The first half skull was given to her by the Maya villagers in May 2000. She miraculously received the second half four years later! Susan, also known as Al’lat Le Andro Melchizedek, is the Divine Feminine Aspect of the Melchizedek Order, a priestess of the Heavenly Christ. She has given the skull to fulfill prophecy, and has learned how to use the 13th Crystal Skull and to fulfill its true purpose. 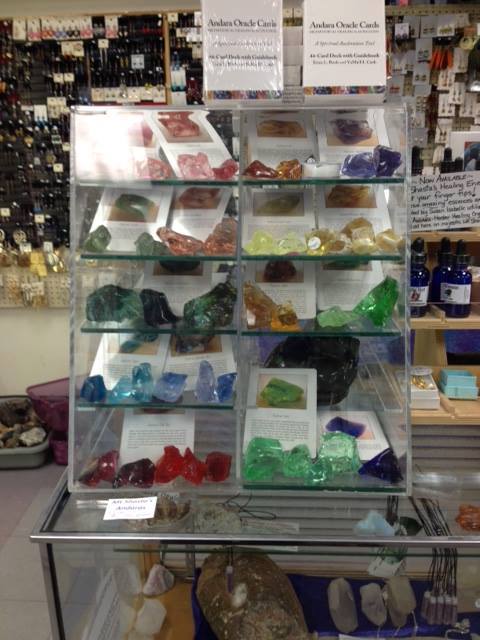