The Siskiyou Performing Arts Center (SPAC), based in Yreka, began in 1974. A concerned group of Siskiyou county residents felt the need for community theater. During the first year, SPAC staged two major productions and organized a touring melodrama production during the summer months. Because SPAC did not have a theater building, the performances were held throughout Siskiyou County in whatever structures were available. In January, 1975, SPAC rented an old church building in Yreka. That building, named the Dunlap Theater, has been the home of SPAC ever since. SPAC was able to purchase the building complex in 1983. In 1989, SPAC received a grant from the McConnell Foundation which enabled us to pay off our mortgage on the building.

The SPAC Theater Building in Yreka has been the site of many, many productions over the past years. We have presented major theater productions, musicals, poetry readings, acting classes, benefit concerts, etc. SPAC has also produced original theater and musical events which were written and directed by local artists. Over the past few years, the local junior college, the College of the Siskiyous, has held acting, directing, and writing classes in the SPAC theater. In addition, other volunteer organizations hold their offerings in the theater building.

The SPAC theater is a very active and busy venue, always ready and willing to offer its stage and seats for the edification of the performing arts in fascinating and enlightening the citizenry of Siskiyou county. In the past few years, our membership has grown tremendously. Our list of active actors, both adult and child, has grown from a mere handful to several hundred. 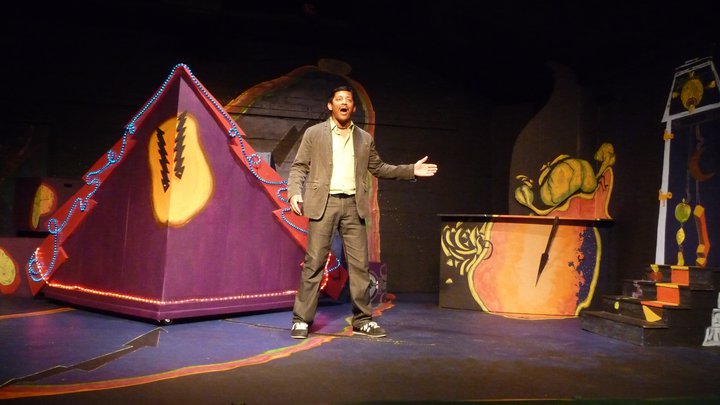