Roseburg Lumber is still operating here, but many of the original buildings are being taken down. Weed now has a community college, College of the Siskiyous. Weed has outlived the wild, lawless days of its beginnings, it has succeeded in becoming an incorporated city, and the old description “one man’s town”, or “company town” no longer applies. But one man Abner Weed, lives on in the name of the town. 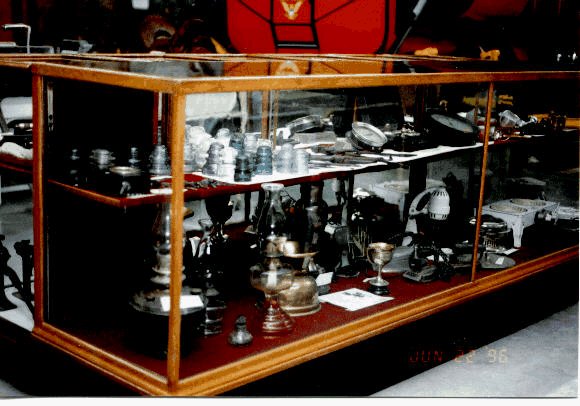