Founder, Frank Rizzo, was born in Italy and moved to the United States when he was eight years old. Years later he married his wife, Gene, and they bought the old Pilgrim’s Rest Motor Court. They transformed it into the Hi-Lo Motel & Café, which has continued to grow over the years to become the Hi-Lo Motel, Cafe & RV Park. Frank was never afraid to take a chance, which allowed him to build several business ventures. He taught his children his formula for good business and made sure they learned the value of hard work. Frank and Gene’s daughter, Margaret, has operated the Hi-Lo since 1971. All of Margaret’s children and even one or two of her grandchildren have helped in making the Hi-Lo a true family business.

This restaurant has dog-friendly patio seating. 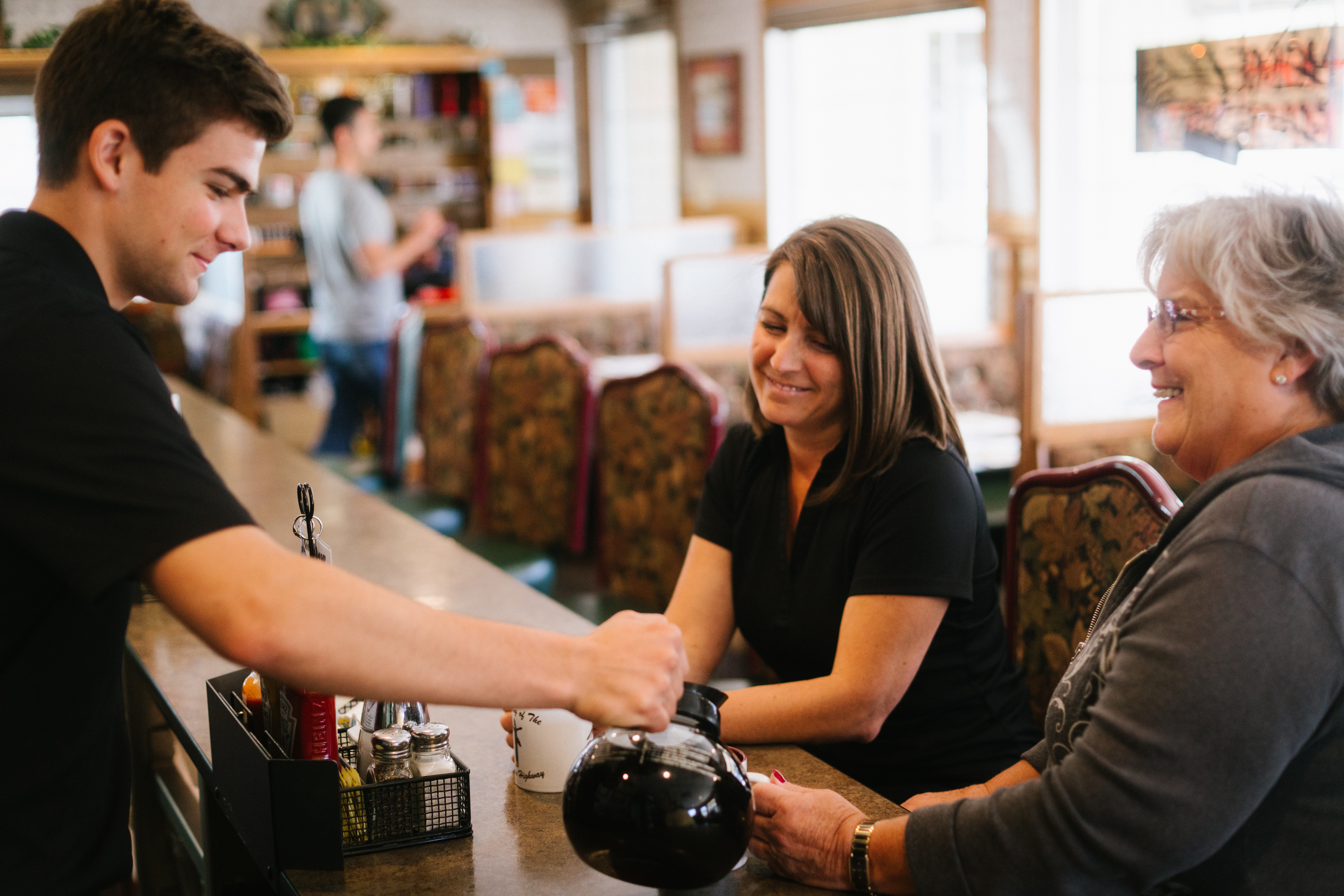