We know hunting may not be for everyone, but buck “fever” is a real thing in California’s north that happens every time September rolls around. And for those of you that want the ultimate outdoor-adventure-pasture-to-plate-experience (or just a grueling hike with a bow or rifle), Siskiyou has you covered! We welcome guest blogger and hunter, Judd Hanna of The Eastside Gang blog. 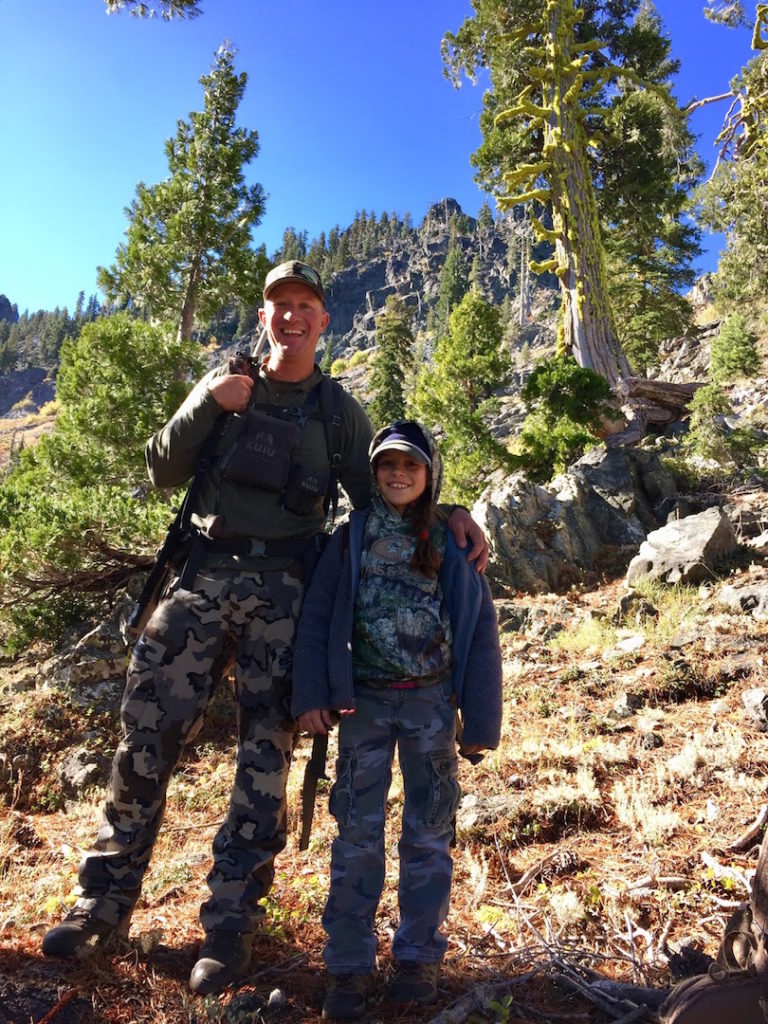 Let me throw some numbers at you: Siskiyou County is the 5th largest county in California, but has fewer than 45,000 residents.  It’s bigger than Connecticut, with fewer than 2% of their population.  In other words, it’s a really big place with lots of room to roam.  60% of its acres are public land and is home to elk, deer, bear, pronghorn, wild turkeys, wild pigs, geese, ducks, and grouse.  All of which you can hunt, all of which are delicious. 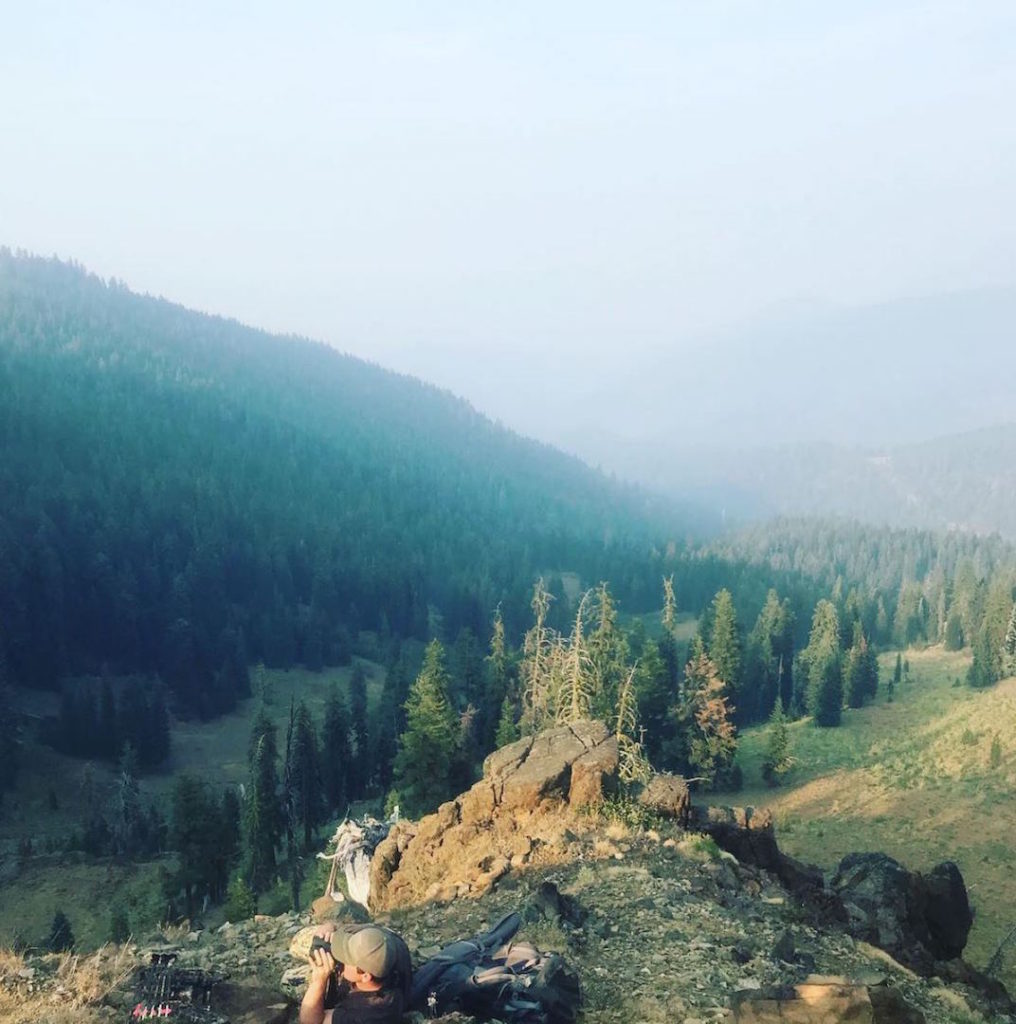 I was fortunate enough to grow up in Scott Valley, on a ranch with plenty of blacktail bucks fattened by our alfalfa.  Although my dad had quit hunting years before I came around, he patiently took me up on “the hill” each season.  I was a horrible hunter.  I used an open sighted 30-30 with loose rear sights.  I usually missed.  Sometimes I forgot bullets.  Once, I brought my favorite candy – Nerds – on a hunt and every step I took sounded like I was carrying a backpack full of maracas.  The deer heard me coming from a mile away.  My uncle and my brothers finally got me off the ranch and into Siskiyou’s National Forests and Wilderness areas.  Siskiyou County is full of them.  From my front window I can see 3 wilderness areas, and they all have relatively easy access to well maintained trails.

It was on these public lands where I realized how impossibly difficult and rewarding hunting blacktail can be.  They are a wily species.  My friends often call buck hunting, “California Rifle Hiking,” and I understand why.  It’s easy to put a lot of miles on your boots before you find a legal buck.  But hunters who come to Siskiyou and try out one of its 3 deer zones (B6, X1, or C1) are often rewarded with a freezer full of some of the best venison found in the country.  In fact, last year California Fish and Wildlife reported nearly 1,100 bucks harvested in those 3 zones. 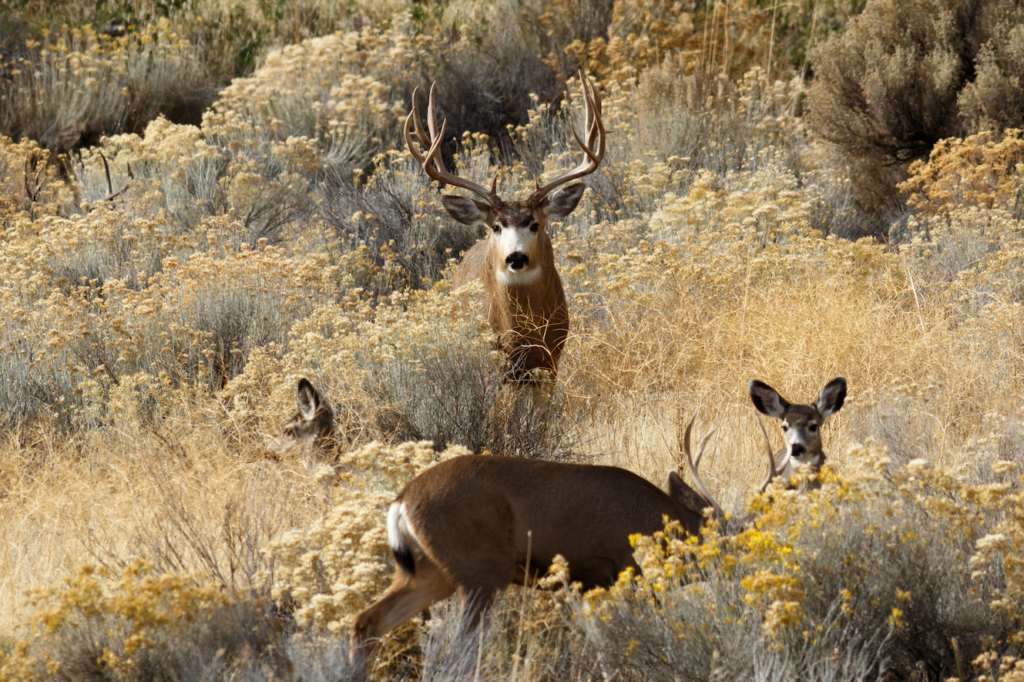 While I’ve primarily hunted the central and western parts of the county, the eastern portion is entirely different.  It’s high desert, and is home to mule deer and is one of the few places in California with pronghorn hunting.  While there are only a small handful of pronghorn tags awarded each year, a few short persistent years of gathering points for the X1 zone will get you a nice mule deer buck tag.

If you want to play the long game, or the See-if-I-get-lucky game, try for a tag in any one of Siskiyou’s 3 elk units: the Marble Mountains, Siskiyou, or Northeastern.  The latter holds Rocky Mountain elk, while the Marbles and the Siskiyou units have Roosevelt elk.  I’ve been putting my name in the hat for the Marble Mountain hunt for 16 years, and am still waiting for my name to get drawn.  Judging from the bulls I’ve seen taken from those units, the wait is often worth it.

While you’re out deer hunting, and accumulating elk and pronghorn points for your hunt of a lifetime, you might as well throw a bear and pig tag in your pocket.  While Siskiyou County isn’t widely known for its feral hog population, the unruly critters are steadily growing in numbers each year.  A hunter can get 1 bear tag per year and the season generally lasts until December 30, or until 1,700 bears have been harvested statewide.  With the recent ban on hunting with dogs, the season typically ends before the quota is filled.  If you’re tromping around the woods, there’s a pretty good chance you’ll run into a bear or two.

Sure, Siskiyou County has a much wider variety of hunting opportunities than I’ve mentioned.  I haven’t even touched on the plentiful water fowl or upland game birds that we have, but that’s another post for someone to write, preferably someone who’s better with a shotgun than I am.

One of the most gratifying aspects of hunting this county has been introducing my kids to wild game. Sure, we still bounce around the ranch and look at deer, but the best trips have been exploring our public lands. I won’t tell you where to hunt in Siskiyou County (I’d lose all my friends if I did), but this place is big enough for everyone.  Bring your bow, bring your rifle, or just bring your binoculars, Siskiyou’s worth it. And if you see me and my kiddos on a trail somewhere, stop and say hi, we might even offer you our Nerds.