Late fall and the onset of winter can be tough when it comes to hiking. Finding good trails, especially in higher elevations, is complicated by snow and difficult access. But in lower elevations, Siskiyou is blessed with some excellent off-season options for those who want to feel fresh air in their lungs, the ground at their feet and views that go on for miles. Here are a five of our favorite easy off-season hikes that can usually be done even in winter! 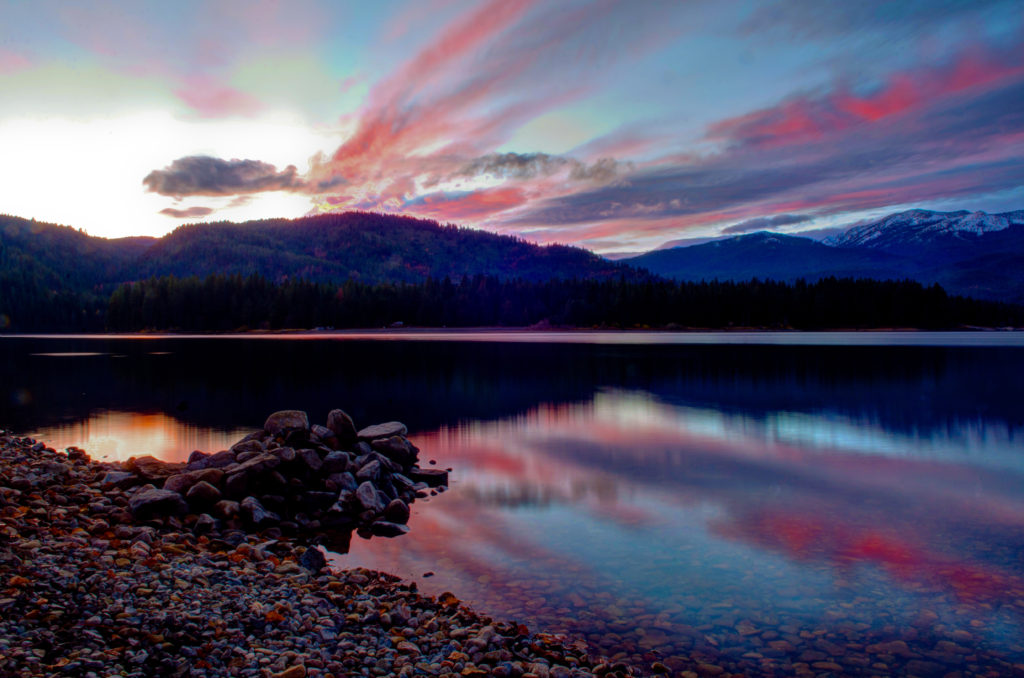 Lake Siskiyou is one of the prettiest reservoirs in northern California – with even more spectacular views! The relatively level 7-mile lakefront loop offers a surprising amount of variety, with six different access points depending on how ambitious you are and whether you plan to do a part of the trail instead of the whole thing. The north and southeast shores are the most natural and undeveloped portions of the trail, and consequently the most popular for a meandering walk. The north shore section also offers access to the Wagon Creek Bridge and the Sacramento River inlet.

One of the easiest trails to access from Mount Shasta City, this three-mile trail with long switchbacks meanders its way to the top of the prominent butte known as Spring Hill. The trail is rated at moderate with a gradual elevation gain, but it isn’t very steep and rewards the climber with magnificent views of the Trinity Divide, Strawberry Valley and Mount Shasta. There is also a 0.4 miles loop around the summit plateau that helps increase the length. It’s an ideal trail for someone staying in town who wants a great view of the surrounding area, even in winter. 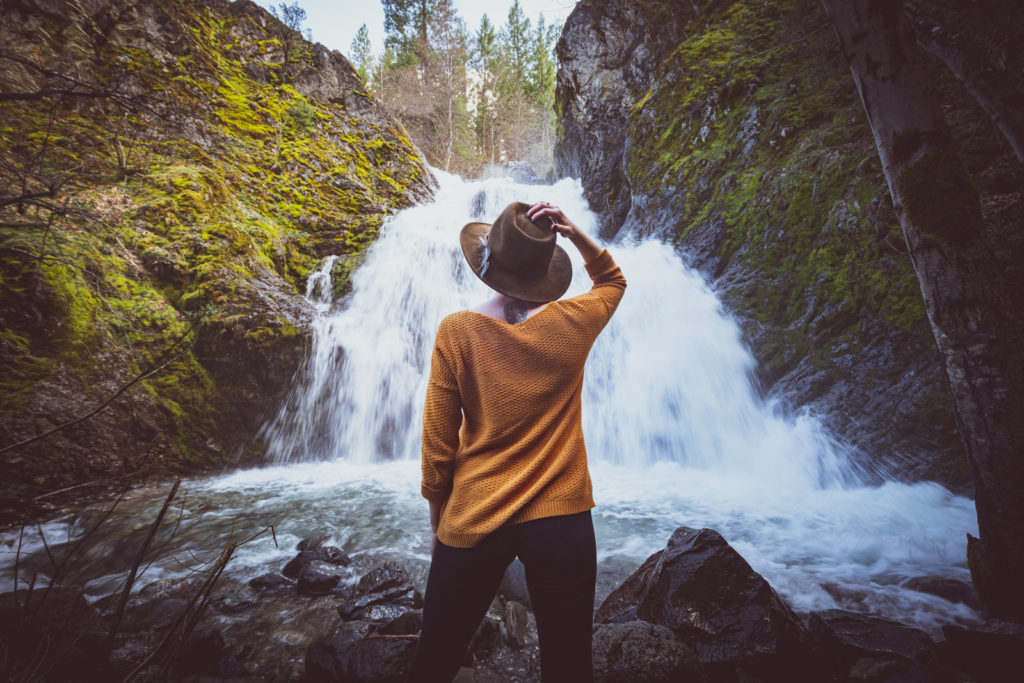 Take the easy 1.5-mile roundtrip hike just outside the city of Mount Shasta to experience a magical 50-foot cascade known as Faery Falls as well as some local ruins!  Located along the historic Ney Springs Canyon Trail, you’ll pass through an evergreen canyon with a former resort location along the way that has since been taken over by nature.  The Falls themselves provide lots of Instagrammable photo-ops. (For some of Siskiyou’s other Instagrammable waterfalls, read here.)

For a great off-season hike, check out the Haystack Trail. The Haystack is a diminutive volcanic dome facing the north slope of Mount Shasta, and the trail to its summit plateau is a 2.55-mile lollipop loop hike. The fact that it’s high desert makes it a great short off-season hike, highlighted by juniper and sage, and in the spring, wildflowers like lupines and Indian paintbrush. The summit is well worth it, boasting broad views in all directions that include Mount Shasta, the Klamath Mountains, and Shasta Valley.

Relatively little-known, the Shasta Valley Wildlife Refuge near Montague and Yreka is mostly only appreciated by anglers and birders, there is a great path along the shore of Trout Lake that has commanding scenic views of Mount Shasta and little Shasta Valley. Other recommended destinations within the refuge are Bass Lake, Steamboat Mountain and the Little Shasta River. It can also be combined with a trip to the nearby Living Memorial Sculpture Garden for an amazing off-season adventure.

Of course, immediately after a large storm even some of these options might be snowbound but they generally melt out quickly are accessible fairly soon after the storm. Make sure to check with local sources before you go!