Ten percent of Siskiyou residents are veterans – more than double the state average. So when it comes to Veterans Day, Siskiyou has you covered. In honor of Siskiyou’s veterans, we’ve compiled a short list of some of our most worthwhile veteran-related visitor experiences. The best part is, you don’t have to wait until November to reflect and explore on all things veteran, as most of these sites and activities are open year-round! 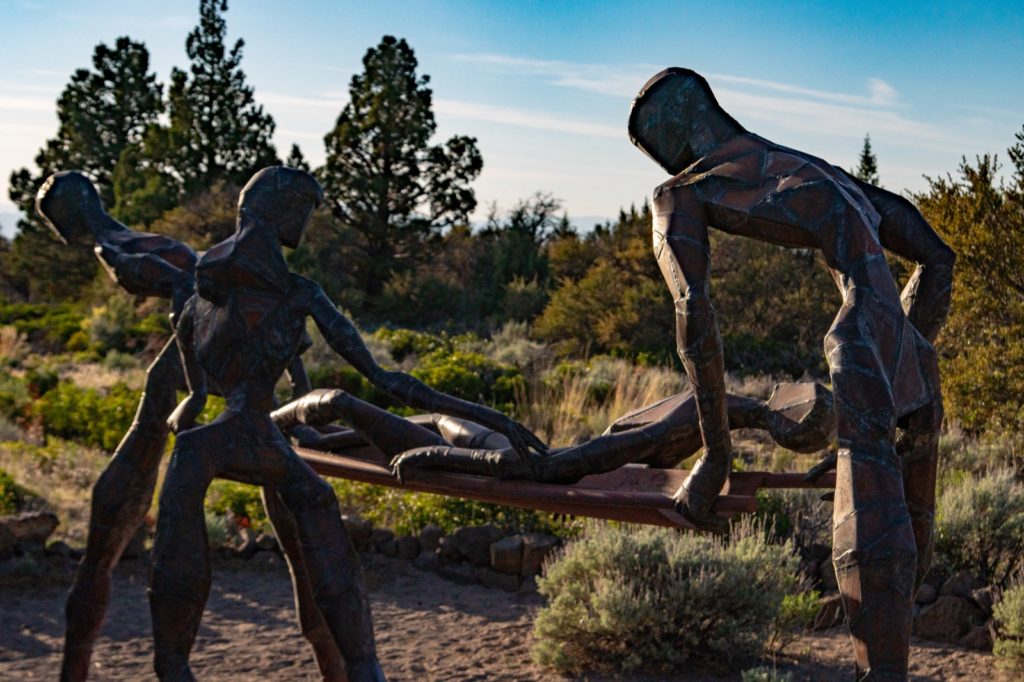 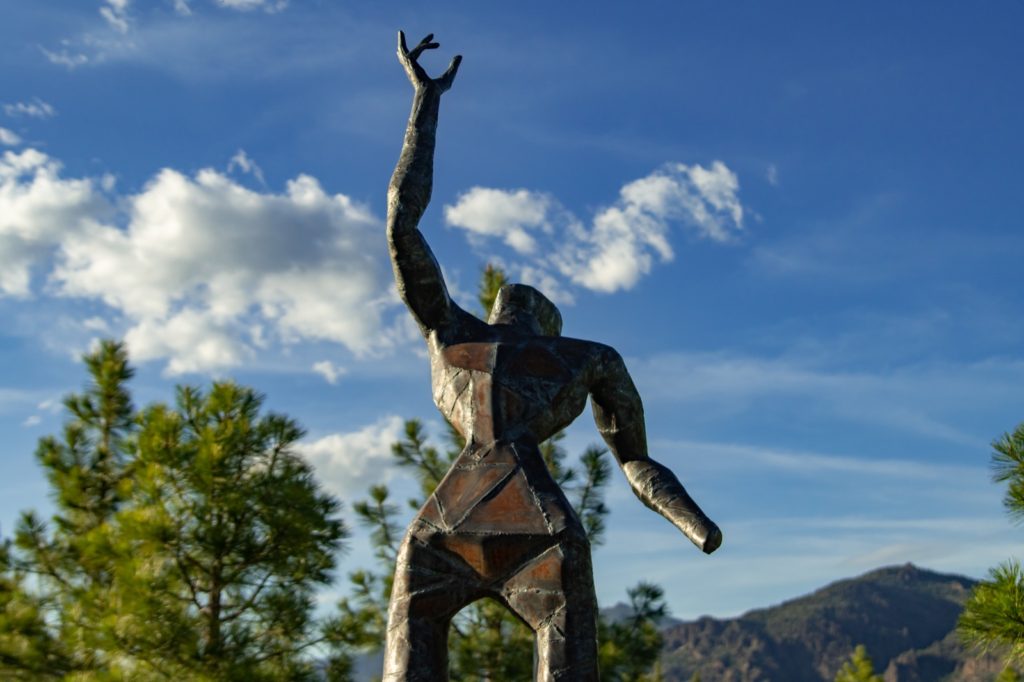 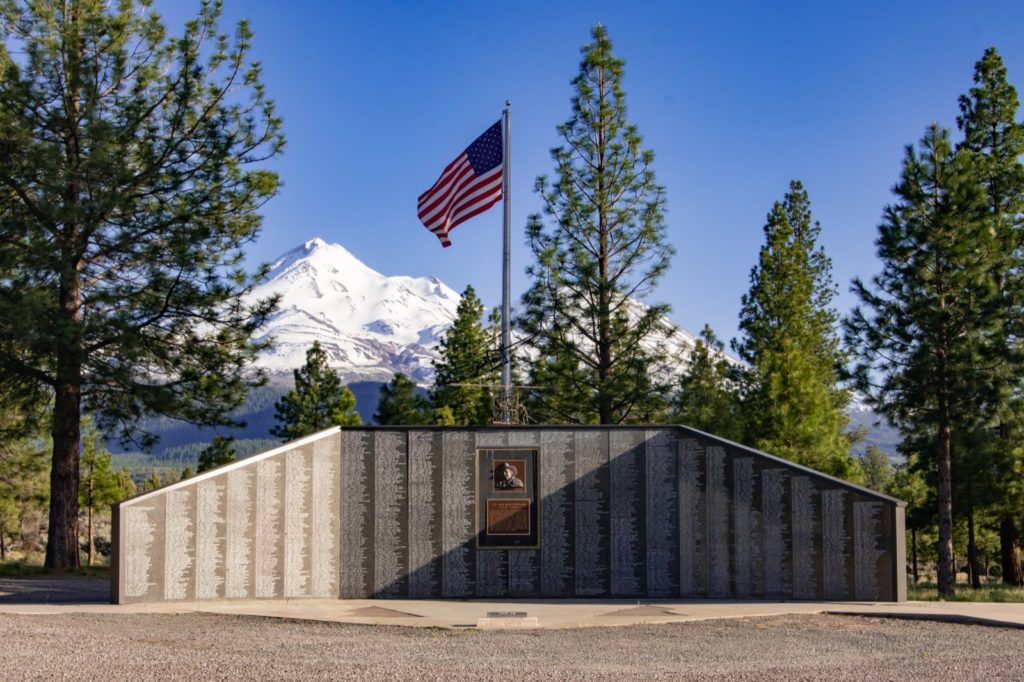 The Living Memorial Sculpture Garden is an exceptional 136-acre art installation and war memorial along Highway 97 on the Goosenest Ranger District of the Klamath National Forest. It is a place of incredible beauty and austerity that demands reflection, all under the shadow of Mt. Shasta’s majesty. The site includes the Hot LZ Memorial Wall, a labyrinth, and ten sculptures by veteran and artist Dennis Smith. You don’t want to miss this one.

In 2012, Siskiyou’s country road A-12 was renamed to the “Veterans Memorial Highway.” The highway serves as a “driveway to the Living Sculpture Memorial Garden” and gives eastbound drivers a dramatic view of Mt. Shasta for most of its length.

The Tule Lake Unit, WWI Valor in the Pacific National Monument includes two sites: the Tule Lake Segregation Center, the largest and most controversial of the ten sites where Japanese Americans were forcibly removed from their homes and incarcerated during World War II, and Camp Tulelake, first a Civilian Conservation Corps camp until it became an additional facility to detain Japanese Americans, and ultimately a prisoner of war camp. It is definitely a worthwhile and important educational experience about a dark chapter in Siskiyou’s history, and is a natural partner experience with the adjacent Lava Beds National Monument. 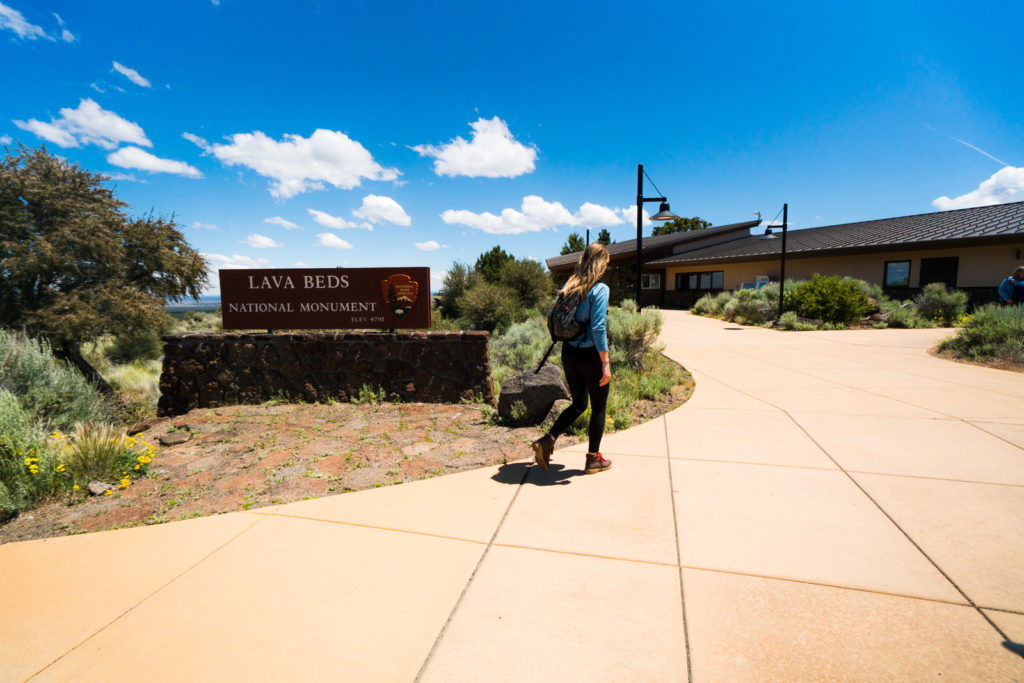 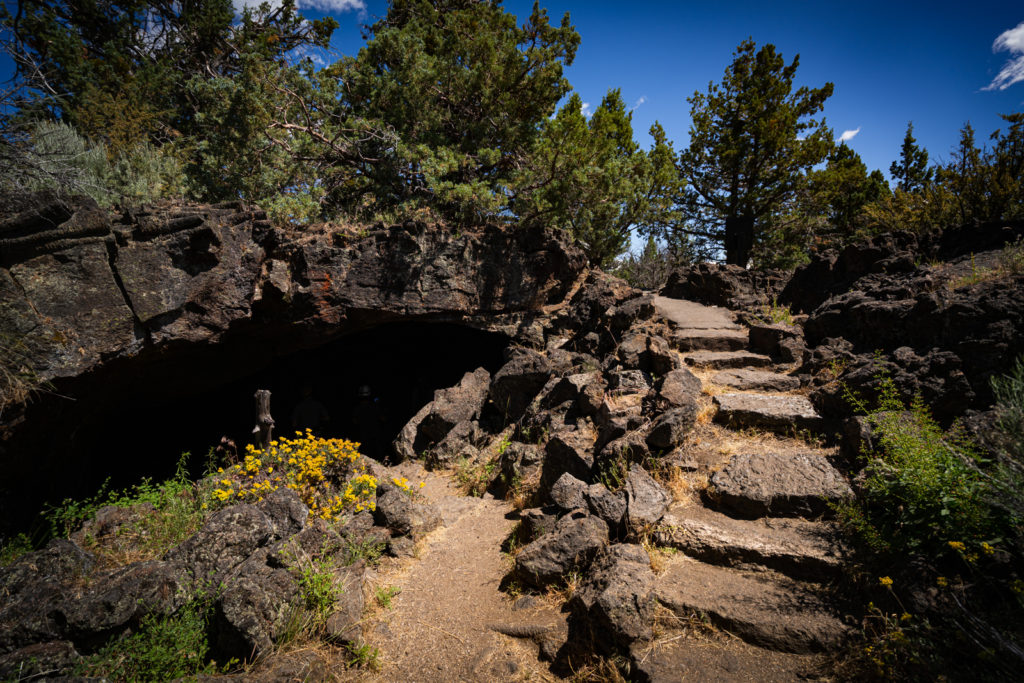 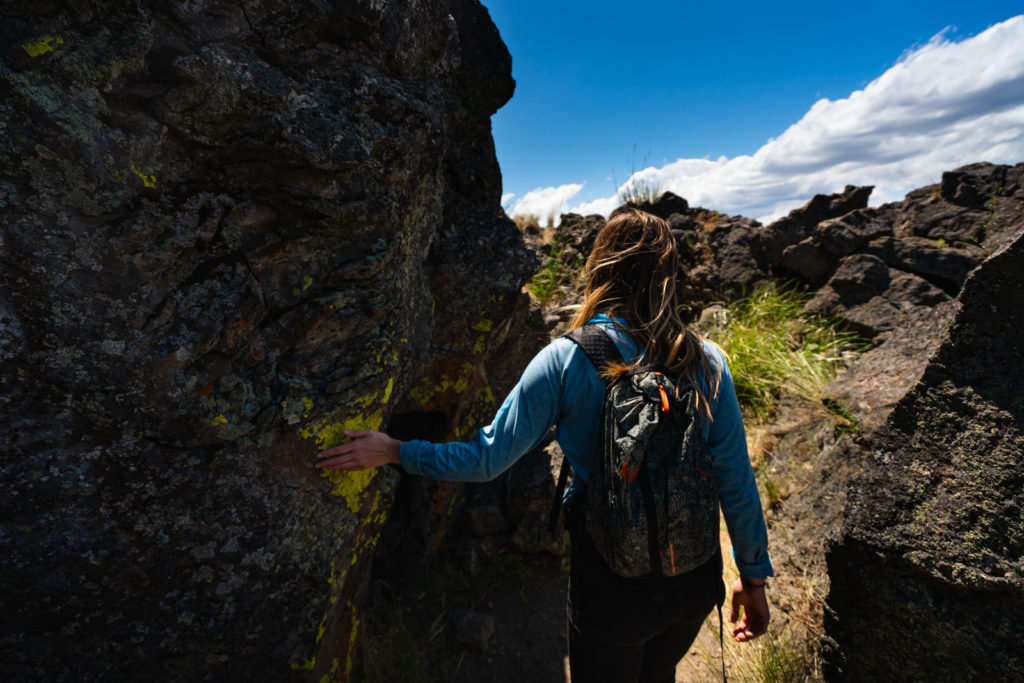 The Modoc War left a major archeological footprint in east Siskiyou’s Lava Beds National Monument, some of which you can still visit today at sites like Captain Jack’s Stronghold, Gillem’s Camp and Canby’s Cross.  Fought over a 6 months, the Modoc War was a series of skirmishes that saw 55 Modoc warriors hold off perhaps as many as 1000 Army soldiers without losing a battle. Even though much of the landscape has now changed, you can visit and learn about the Modoc War history on a free GPS-enabled immersive audio tour that allows listeners to drive the path of the war and visit sites where the action took place along the way. For more info and to download the audio tour, read here. You can also visit Siskiyou’s Lava Beds National Monument for free on Veterans Day. 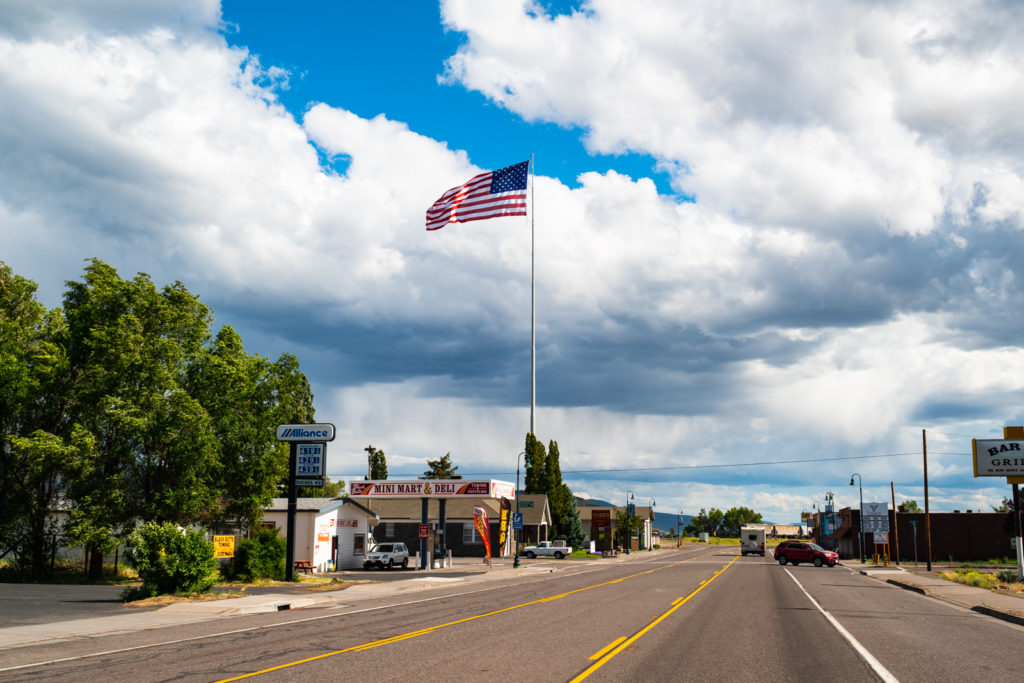 This veteran/family-owned nanobrewery is located in McCloud at the base of Mt. Shasta, with a tap house soon to be open in downtown Mt. Shasta. They craft European style beers from pure Shasta glacier water, as well as made-to-order pizzas with beer pizza sauce and a signature three-cheese blend. Support a local veteran – and have fun doing it!

Built in 1896, Watson’s Vet’s Club has survived two fires, making it one of the oldest buildings in Mt Shasta, as well as the oldest bar in town. The Vet’s Club has gone by many names, including MUGGLERS according to the original signs still hanging inside above the bar. But during World War I it became known as the Vet’s and has been ever since. They’ve got the coldest beer in town and the Friday Night Bloody Mary is highly recommended.

Another way to honor Siskiyou veterans is Etna’s Veteran’s Wall. This multi-war memorial erected in Etna’s beautiful old cemetery is comprised of seven granite slabs standing in a semi-circle around a low-lying boulder with a small plaque memorializing three individuals who died in WWII. In addition, there is another plaque mounted on the center slab that is dedicated to local men and women from WWI. Peaceful and picturesque, it is well worth a stop.

The annual Veterans Parade in Etna kicks off with the Marine Corp League color guard and is followed by a variety of classic cars and floats. Local veterans’ service groups, Etna Lions, colorful local entries, and fire departments are represented as well.

For other inspiring places to visit in Siskiyou this Fall, visit here.

Save Water, Drink Beer in Siskiyou Spiritual Retreats and Sacred Places in Siskiyou Wander to Siskiyou on Your Next Vacation View More