A Passport to Siskiyou’s Historic Hotspots

Siskiyou County was created on March 22, 1852, and named for the Siskiyou mountain range between California and Oregon.  But where the word “Siskiyou” actually comes from is the stuff of legend, possibly derived from the Chinook word for a bob-tailed horse, or perhaps stemming from the French phrase six cailloux – meaning six stones in English that could reference a six-stone river ford.

Official origins aside, Siskiyou’s history runs deep, and historic hotspots abound. So, whether you are a paleophile (lover of old things!), a history buff, or just an armchair historian with a penchant for travel, then you’re in for a treat during a visit to Siskiyou.  To make it easy on you, we’ve assembled a checklist below of Siskiyou’s history-focused museums that now come with their own passport booklet.

For more info on that, click here. Why not discover Siskiyou’s museums and collect some knowledge – and stamps – along the way? Explore this wonderful county with a Passport to Siskiyou’s Historic Hotspots! 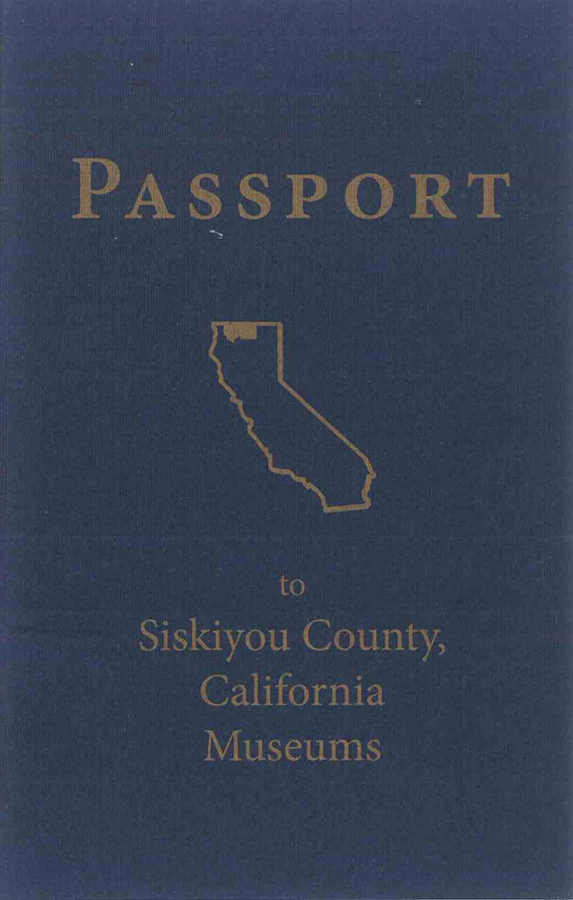 Year-Round or by Appointment

Housed in a 1906 building on the grounds of the oldest trout hatchery west of the Mississippi. Permanent and changing exhibits display the history and culture of the Mount Shasta area. Open April-Nov. Hatchery open year-round.

One of Siskiyou’s favorite year-round hotpots with a historical interpretive center that includes exhibits, programs and a research library, as well as an outdoor museum.  Open year-round Tues. – Sat., 9:00am to 3:00pm

Refuge wildlife is colorfully described by exhibits at the Visitor Center. Information regarding viewing opportunities, sightings, road conditions, and regulations is available.   Open 7 days a week year-round 9:00 am – 4:00 pm 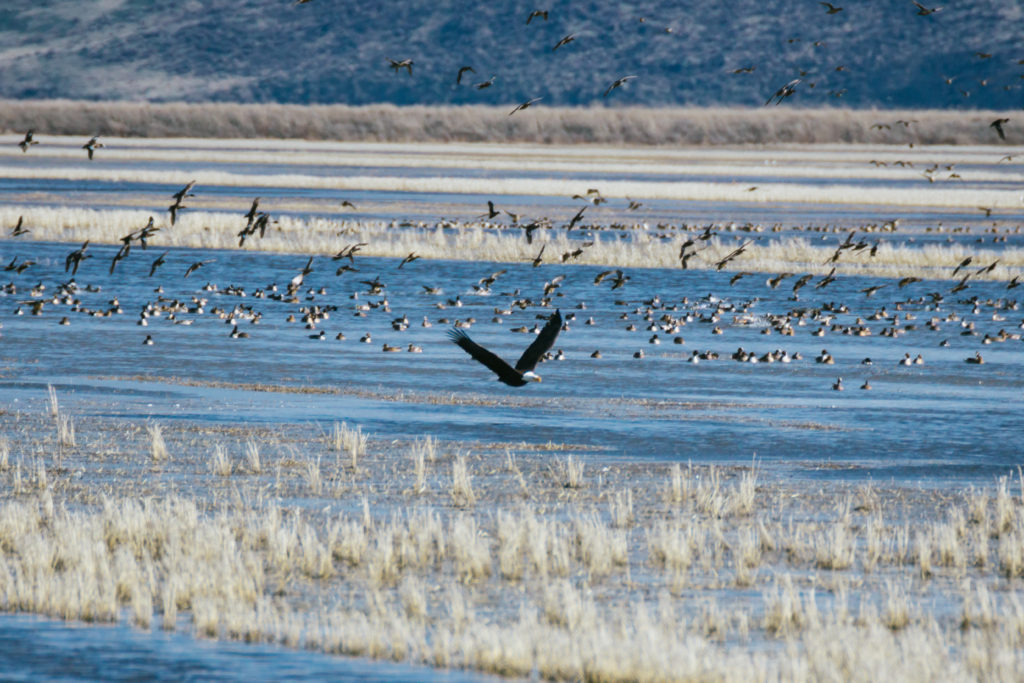 This “biggest little museum” features thousands of unique artifacts of the area, including a Shasta Rain Rock and one of the finest basket collections in Northern California.  Open Memorial Day – Labor Day or by appt.: 530-468-5568

Exhibits in the old courthouse feature the timber industry and life in early Weed and the life of Charlie Byrd, the first elected African American county sheriff in California. Open Memorial Day – September 10a-5pm, or by appt.: 530-938-0550

Established at an old box factory site, it features an outdoor collection of antique farming equipment and several old buildings including an old slaughterhouse. There are also several nice walking trails on the museum’s adjacent property. Open year-round. 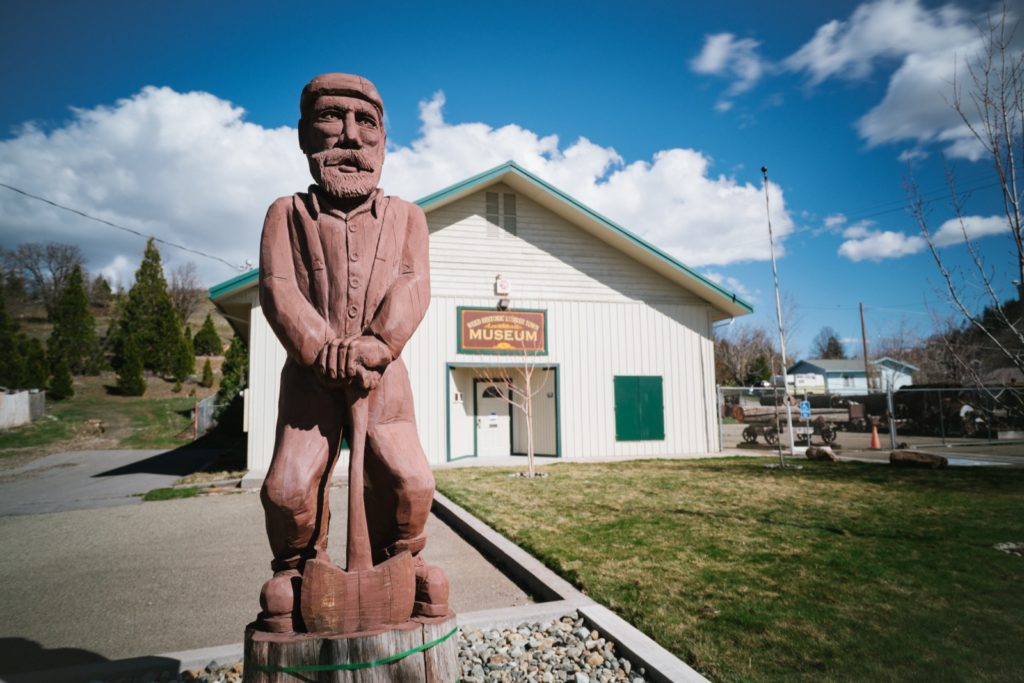 The 1887 redwood building features many railroad and other artifacts from Montague and the Shasta Valley, including the station agent’s living quarters upstairs.  Open Memorial Day – Labor Day.

The Museum displays a hundred years’ worth of the town’s logging and sawmill heritage through historical artifacts, photographs and exhibits. Of equal interest is that McCloud’s downtown area is a Nationally Registered Historic District. Open from Memorial Day – September, weather permitting

The Museum of the Native Daughters of the Golden West, Eschscholtzia Parlor No. 112, houses local history in Etna’s original town hall, built to resemble Independence Hall in Philadelphia. Open June-August. 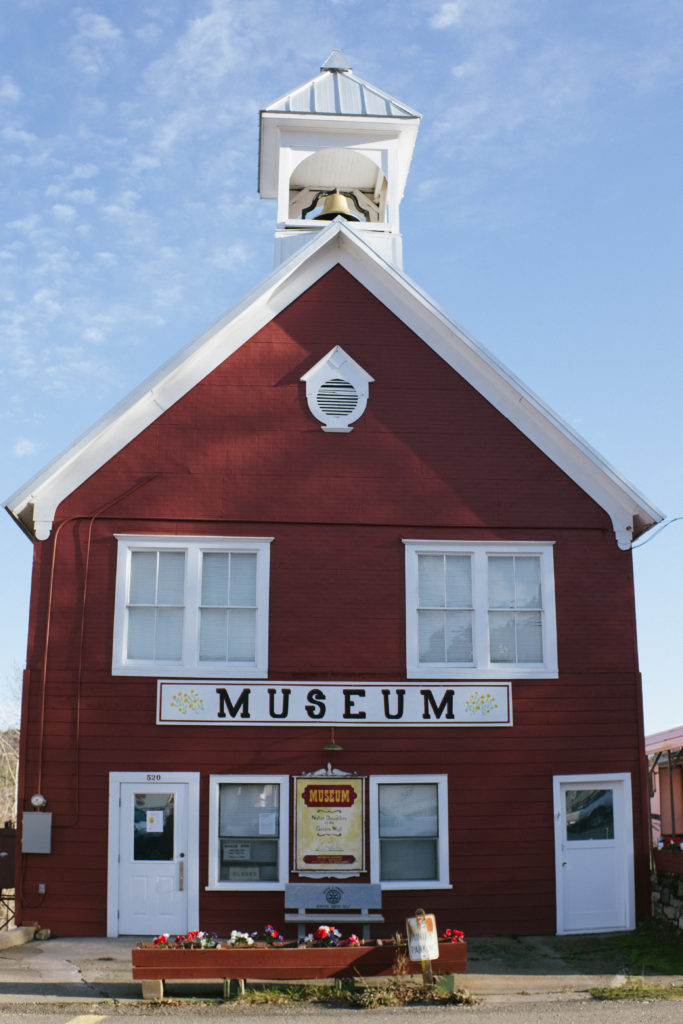 Located in the former S.P.R.R. train and crew dispatchers’ office, the museum features railroad photographs and artifacts, including a model of the Dunsmuir Roundhouse.  Open April-October, every 1st and 3rd Saturday 10a-2p 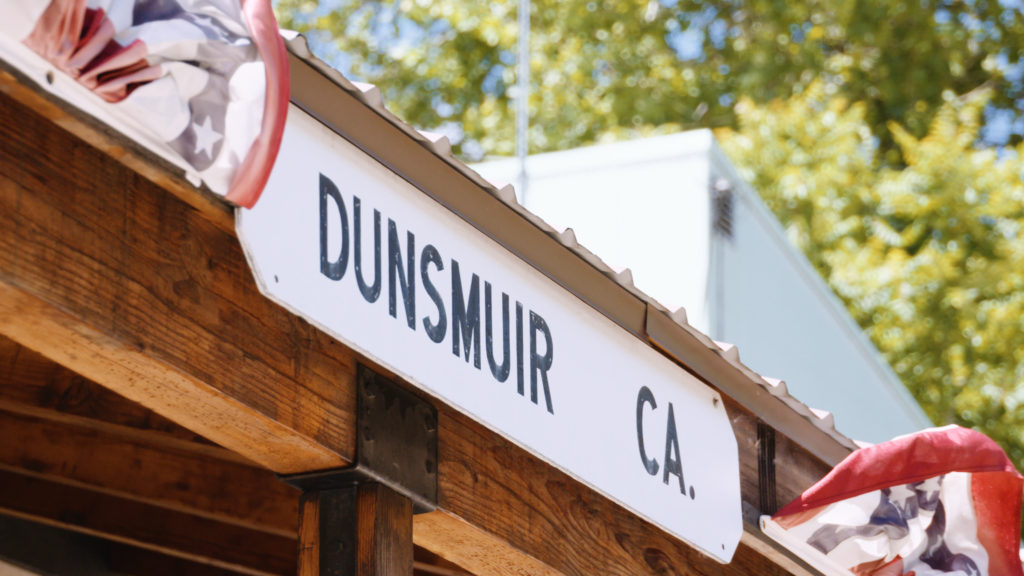